History of Intercollegiate Athletics at GHC 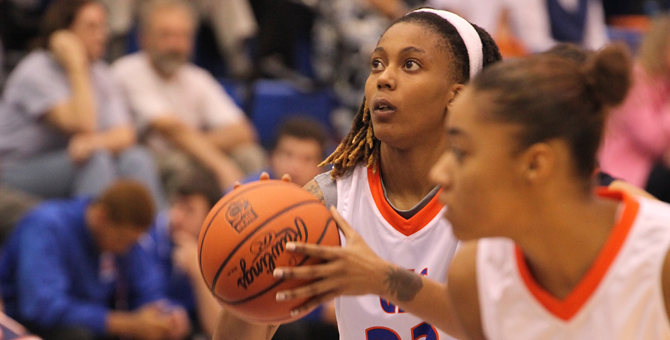 Above: Men and Women's Basketball Teams in action during Inaugural Season.  Below: A look at the new Baseball Complex for the GHC Men's Baseball Team.  Mike Marra, head baseball coach, and Melissa Wood, head softball coach, joined the GHC athletic family in the fall of 2013, with inaugural seasons getting underway in the spring of 2014.