Skip to main content
It looks like you're using Internet Explorer 11 or older. This website works best with modern browsers such as the latest versions of Chrome, Firefox, Safari, and Edge. If you continue with this browser, you may see unexpected results.
Search Highlands.edu

Information about all things Shakespeare!

Histories were typically based on the lives of English Kings (except for Macbeth & King Lear, which are regarded as a tragedies).
Courtesy of the Shakespeare Resource Center.

Comedies: "My Oberon! What visions have I seen!" ~ Titania 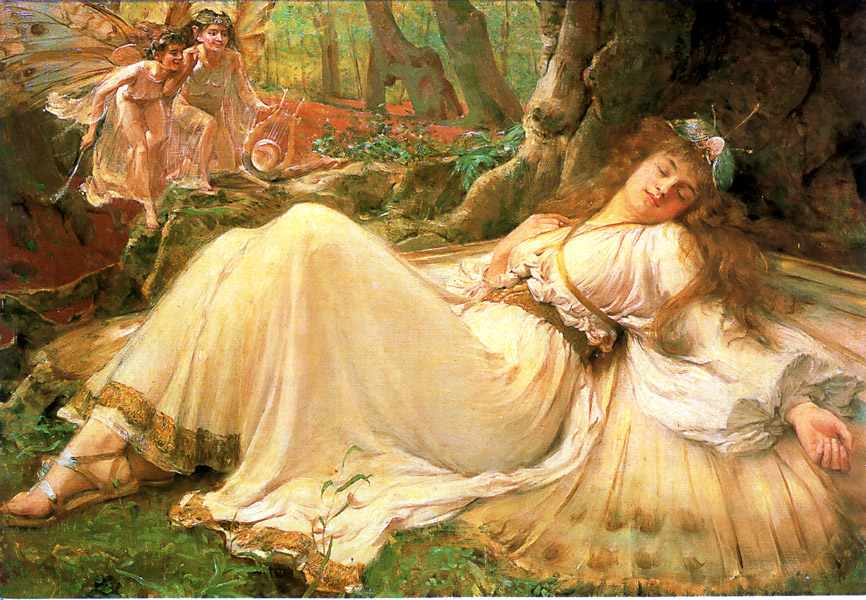 Almost all of the plays written after the plague hit London are comedies, perhaps reflecting the public's desire at the time for light-hearted fare. Courtesy of the Shakespeare Resource Center.

Establishing the chronology of Shakespeare's plays is difficult because it is impossible to know the exact order of succession. There is no record of the first production date of any of Shakespeare's works. ©1999-2012 Amanda Mabillard.

Written during Shakespeare's darkest periods, these plays were riddled with tales of  betrayal, murder, lust, power and egoism. Courtesy of the Shakespeare Resource Center.